With ComfortBridge, all performance & control logic settings are achieved via blue-tooth and the Goodman smart phone "Cool Cloud" App, and a standard 24vac "non-communicating" Heat/Cool thermostat is specified.

Please refer to the indoor unit "IOA" literature of any ComfortBridge rated system. (ie P/N IOA-4030B March 2020), which is the Model AVPTC series Air Handler. Note that none of the control wiring diagrams reflect a communicating thermostat.

If you find yourself in the situation described above, wire up the UT3000 in non-communicating mode and manually program the UT3000 for a standard Heat/Cool HVAC system. If you are planning to zone a ComfortBridge system, specify a model NCM300 rather than the UT3000.

We understand that many contractors are receiving conflicting "compatibility" guidance on these systems and we want to help you avoid lost job time, due to a lack of and/or incorrect information from others.

The UT3000 zone controller is compatible with communicating "ComfortNet" and "FIT" rated HVAC systems, and the ONE+ communicating thermostat, manufactured by Daikin.

The UT3000 is not compatible (cannot communicate) with "ComfortBridge" rated HVAC systems by Goodman.

We encourage you to confirm Manufacturer HVAC system compatibility, by contacting EWC before you buy...

FYI I have the Goodman gmvm97 with Comfortbridge and am controlling it with and EWC UT-3000 and a Daikin One+ in Zone 1 and Ecobees in Z2 and Z3.


Here's my setup if anyone needs to copy it. 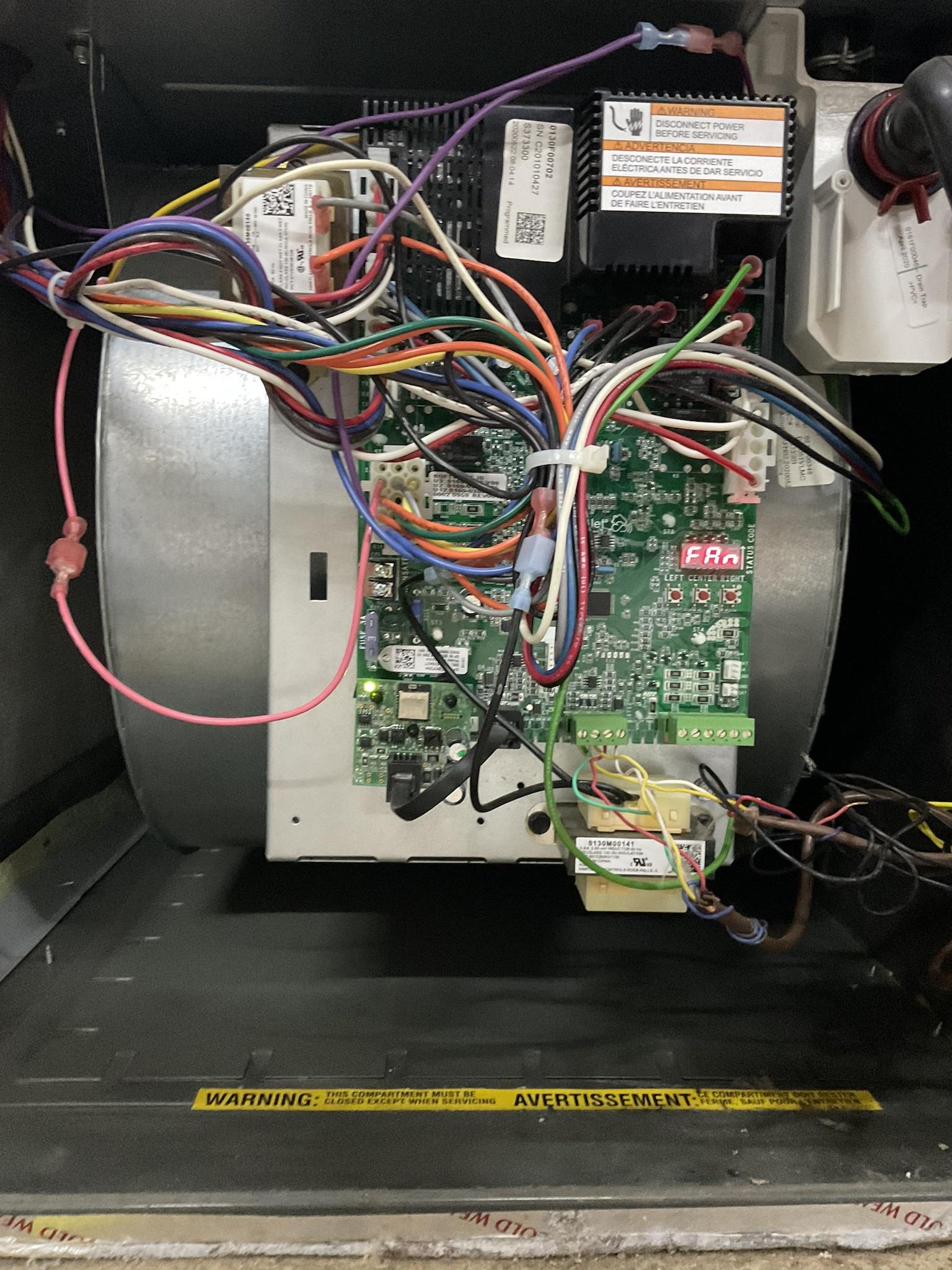 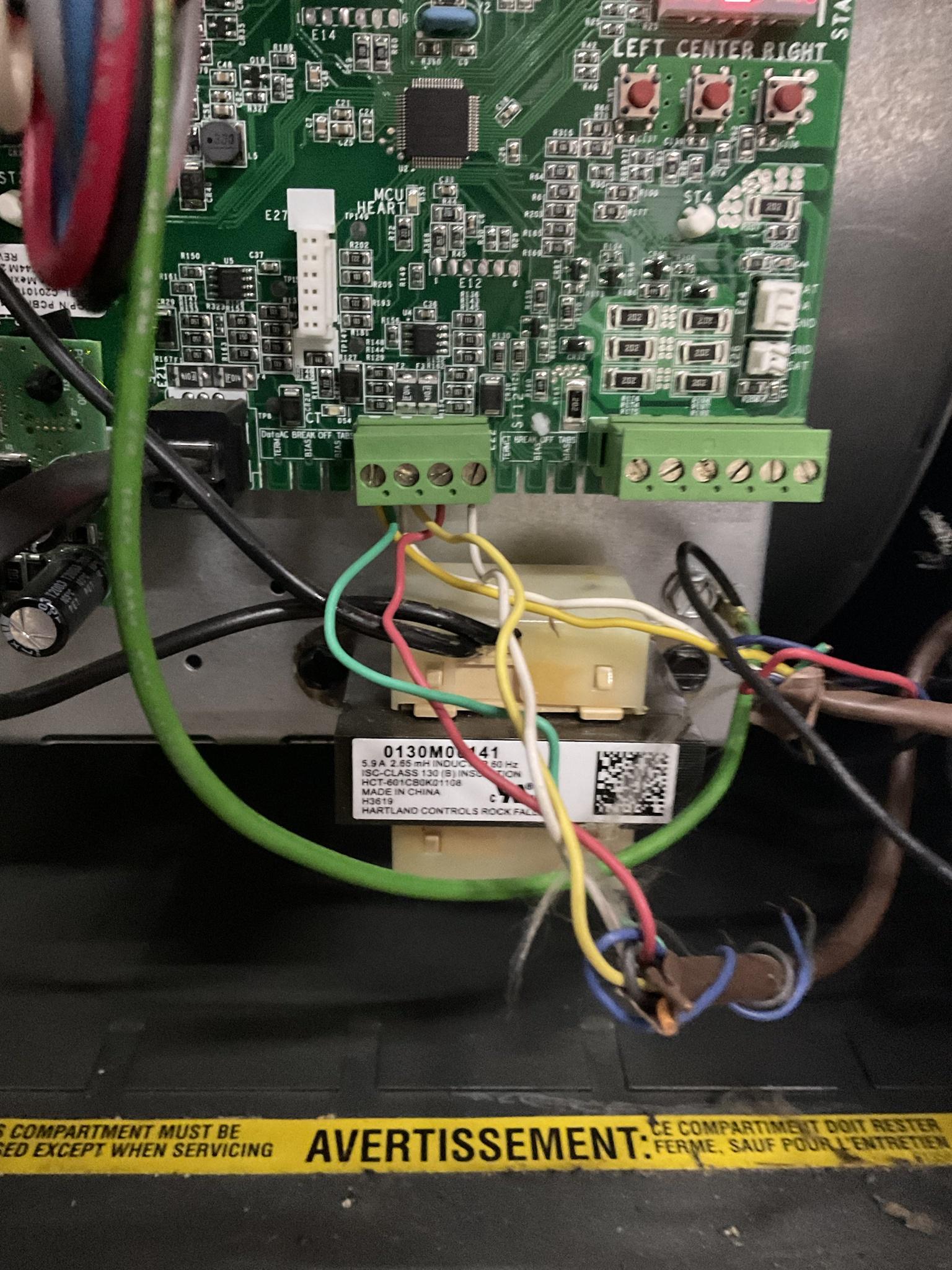 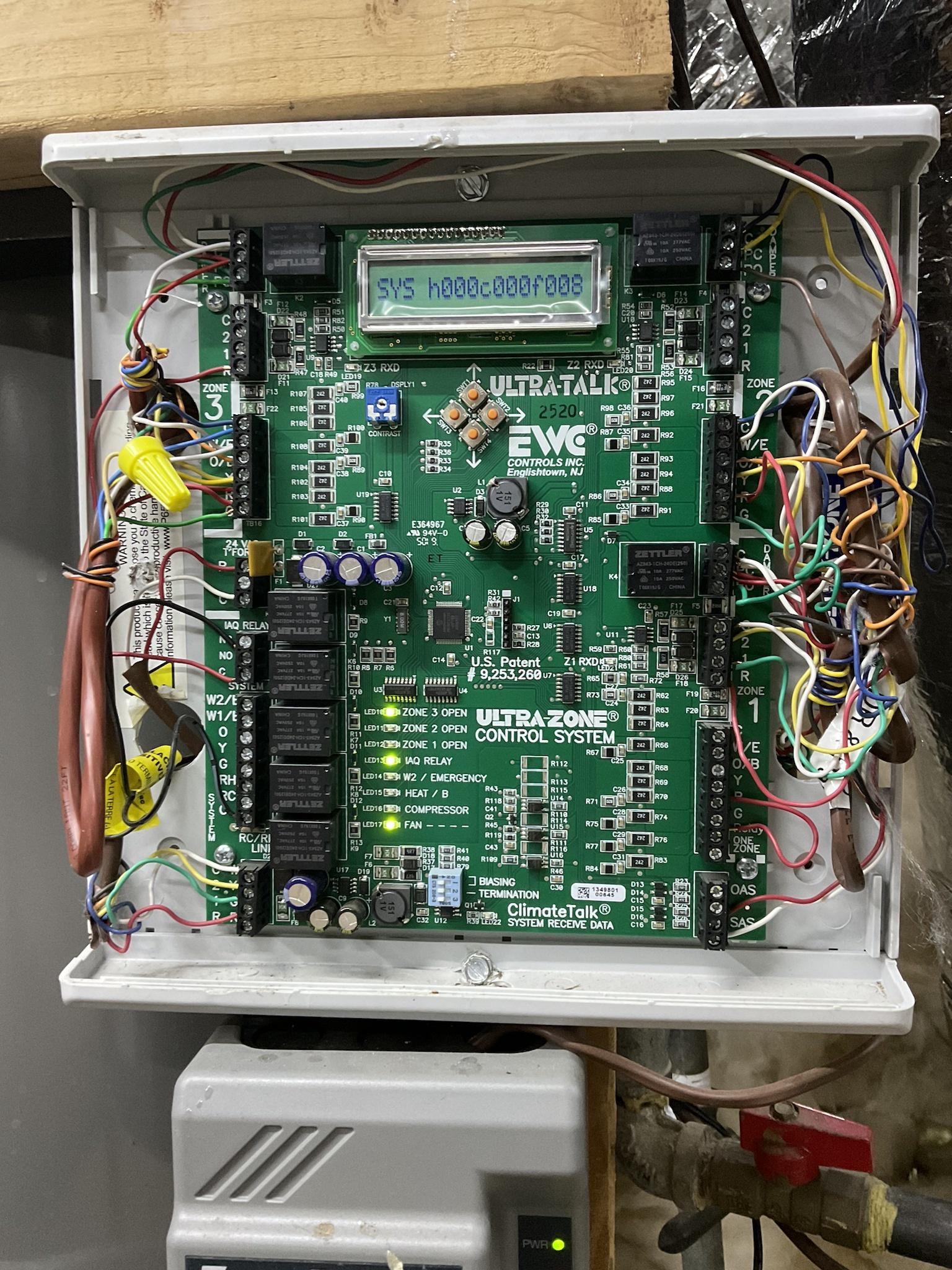 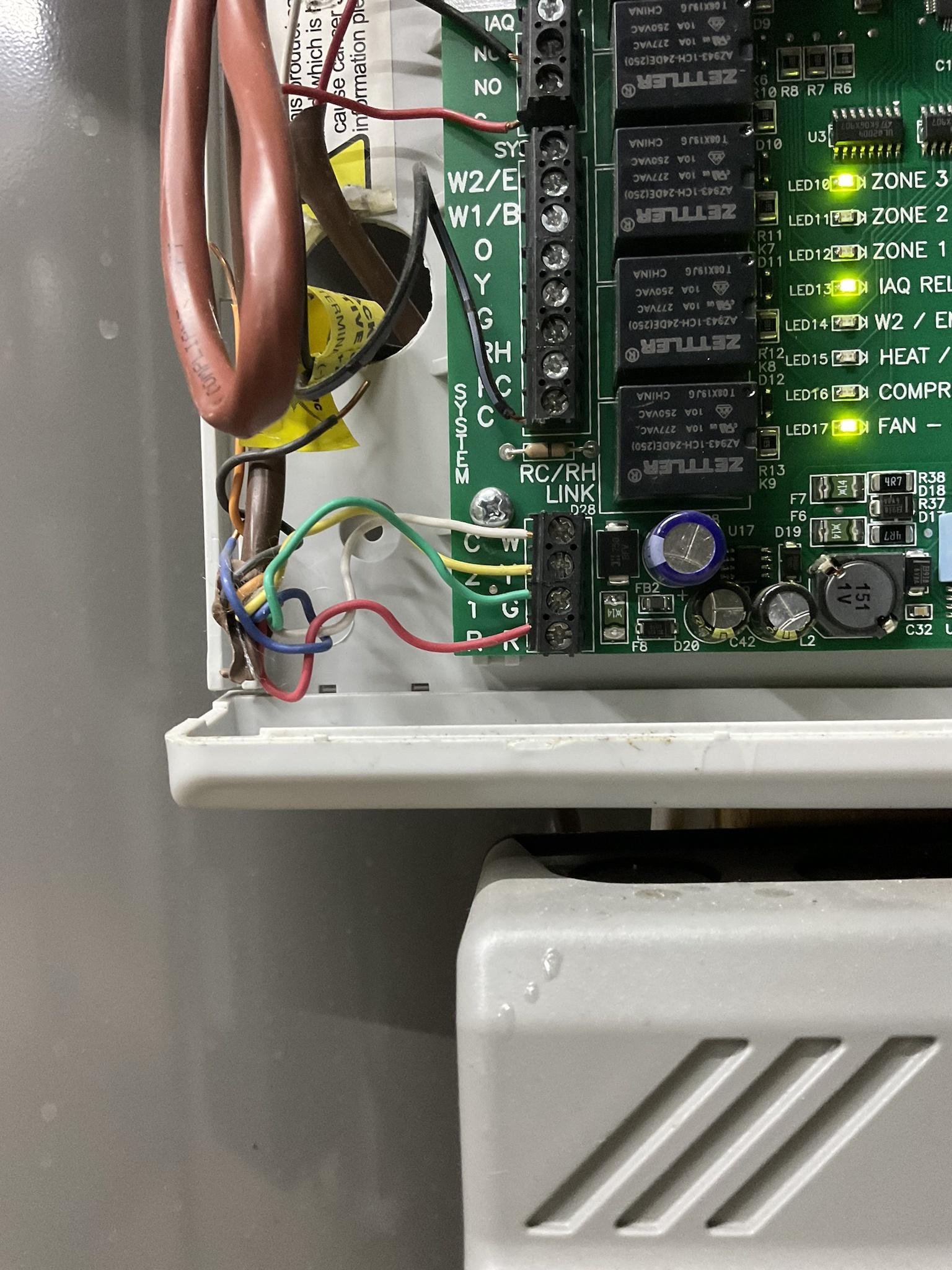 It's great that your ComfortBridge system can be fully controlled by the UT3000. We have received some reports of successful ComfortBridge installations using our patented UT3000 controller.

However, these jobs are very few and far in between. Successful UT3000/ComfortBridge (fully communicating) installations are the exception, not the rule. More often than not, it does not work.

We have heard reports from the field that Goodman is trying to "go back" and regain full compatibility with the UT3000, but we have not received confirmation from Goodman Engineering. Thus, our position remains the same.

We appreciate your input/images on the EWC Forum and your desire to help others. However, we must point out that it's not just correct wiring that determines a successful UT3k/ComfortBridge installation. The Goodman Indoor equipment "software version" and "imbedded logic", plays an important role as well.

Thanks again for your input...

Totally agree, software will make or break the situation.

I believe this is the latest for the equipment, but based on your comments I won't be updating it again, if I'm offered that.
Last edited by Joylove on Wed Jul 20, 2022 1:08 pm, edited 1 time in total.
Top

Thanks for the equipment specs...They may come in handy.

As you may or may not know, we have been working with Daikin on the CT protocol, for their FIT line of communicating equipment and the Daikin One communicating thermostat. As a result, the UT3000 firmware evolves to maintain compatibility.

This means that older CT based equipment/thermostats may no longer be compatible with the UT3000. The CTK04 is a good example. The CTK04 was supposed to phase out several years ago, but is still available and being used on some Daikin, Amana and apparently some Goodman communicating systems.

However, the CTK04 firmware has not been upgraded/maintained in many years in order to keep up with these new lines of equipment. So once again, it all comes down to the correct firmware in all of the connected HVAC components.

Return to “Help and Advice”